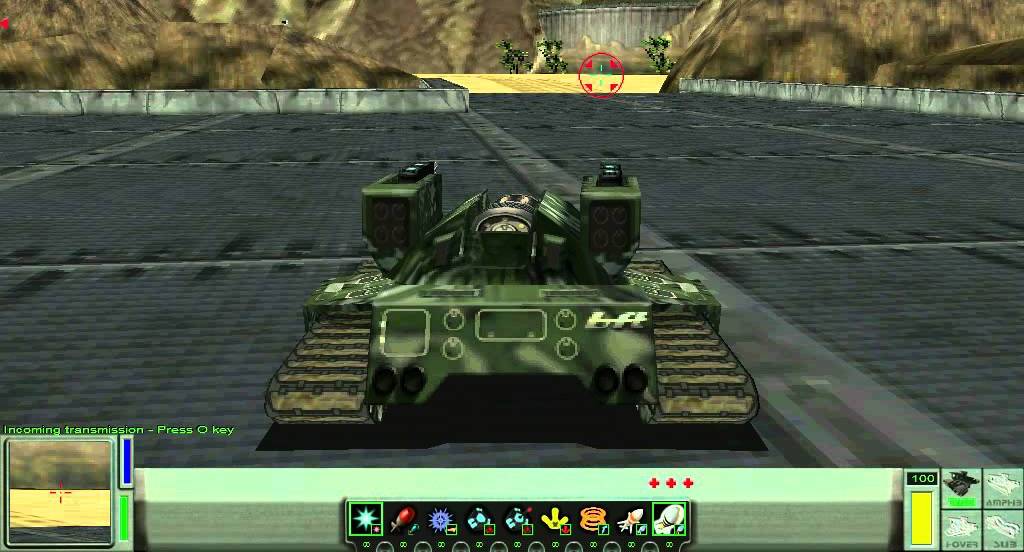 It has been 13 years since the launch of windows vista and over time Microsoft continued improvements with windows 7/8/8.1/10, it became harder to run old computer games on new operating systems. Unlike windows 98/XP, these new operating systems are quite stable and better in performance and requires good hardware configuration.(Computer hardware refers to physical parts of computer)

Now a days very few people use windows 98/95 because its too outdated. so its hard to run old famous Games due to incompatibility with new Operating systems & even the hardware sometimes. Please Follow the below steps for Running Recoil on new Operating systems.
(Game might create issues due to different graphics card processors , but we tested this game on ATI radeon (5670) Card and Nvidia processor (820) and this game is running perfectly on both graphics processors). Anyway let’s go ahead
Step 1 – First of all Download the Power ISO (Download from here) for building the Virtual disc drive to load the Game disc. 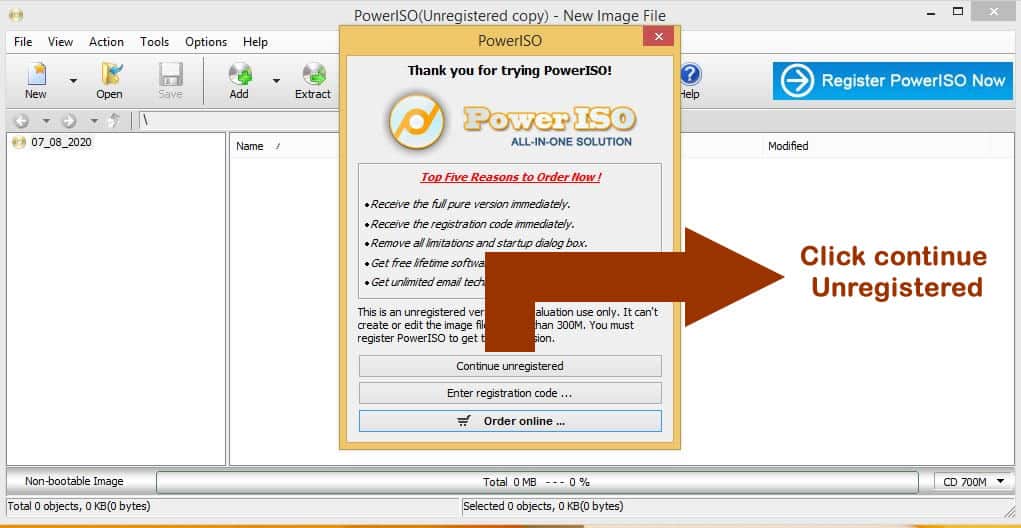 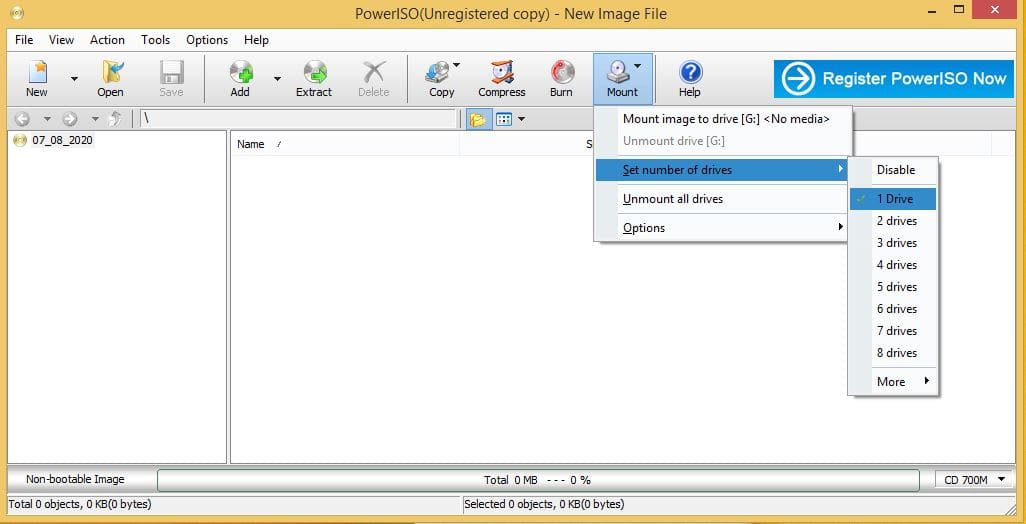 Step 6 – Go to virtual drive where you have mounted the Recoil disc and press Ctrl A and then Ctrl C to select all file and press Ctrl V to copy all files to your local hard drive.

step 9 – Make sure the recoil game ISO file is mounted on virtual drive always before you start playing the Game otherwise game will throw an error “Insert Recoil CD“. Note -when you restart the PC, you may loose the Power ISO virtual drive, in that case open Power ISO and select 1 drive and now mount the game disc again.

step 10 – Once the setup has been completed then in the Installation directory(Game -> Zipper)( generally inside C drive) . open the recoil3dfx.exe and click on start game.